The Mississippi Baptist Convention emphasis for The Baptist Children's Village Annual Offering is scheduled around Mother's Day each year. As Southern Baptist Churches focus on family between Mother's Day and Father's Day, we encourage them to pray for BCV families who are struggling, and for the children who are in our care. We also appreciate their continued support and generous gifts to the ministry. 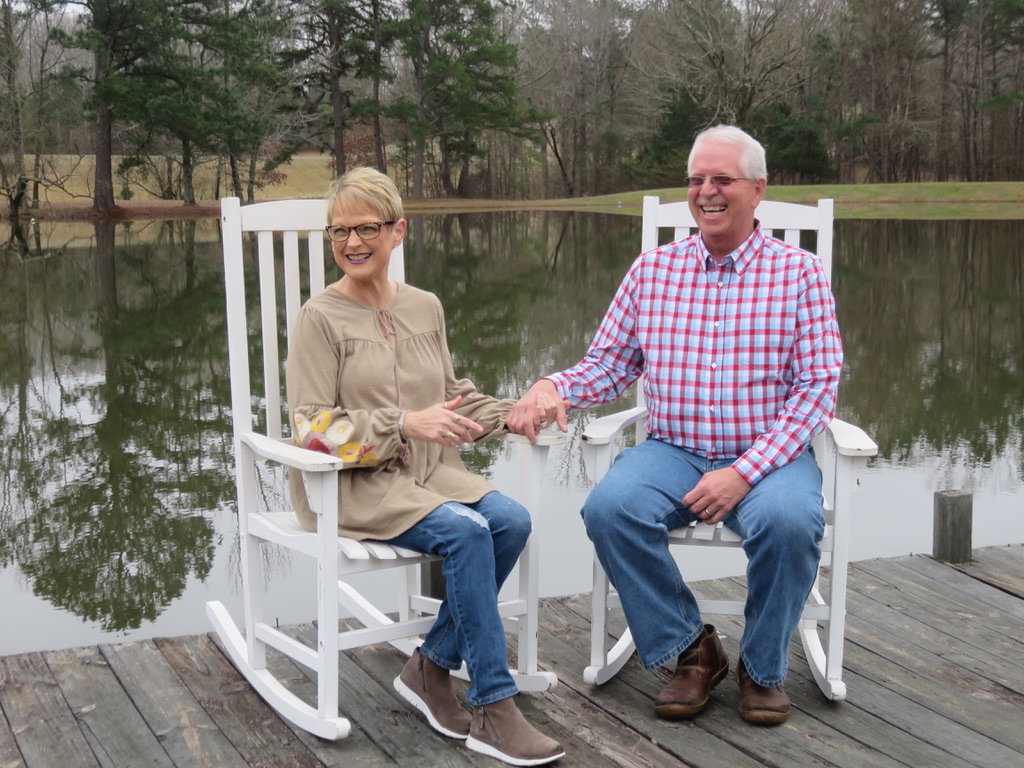 Dale and Terri Jackson were devastated as a young couple when they learned they could not have children. Today they see God’s grace woven throughout their lives. Terri is grateful for her Godly parents who were active in church and modeled a marriage that put God first. Dale has vivid memories of BCV houseparents who also made sure he was in church regularly and were strong examples of how to show love to children who are not your own.

“I came to the Village when I was six years old,” Dale said. “My houseparents were an older couple who never had children. What I was taught by them at a very early age was grace.”

Terri has always had children in her life having babysat children from a young age. “I never thought anything about not having a child—not having children as a part of my life,” she recalls. “Although we could not have our own children, He blessed us abundantly in other ways because it seemed like every time we turned around, there was a child in our lives—not our child by blood, but our child by heart—’our babies’.”

In Mississippi and around the country there has developed a resounding chorus—“our children are in crisis.” While Mississippi Baptists have been caring for “widows and orphans,” as scripture commands, for 122 years, that care and rescuing of “children in crisis” can look very different for each individual committed to fight for hurting children.

Dale and Terri Jackson are perfect examples of people committed to seeking and obeying God’s call on their lives—even though it looks and feels different than anything they imagined. God brought them together and guided, strengthened and equipped them for a ministry that is bigger than any family they would have had biologically.

Today, as “grandparents” to hundreds, they reflect on how overwhelming the blessings are that God has allowed them to enjoy. They recognize that those blessings, and the accompanying unspeakable joy, are only possible because of their willingness to let God use them in uncommon ways to impact the lives of children.

God’s grace in their lives has led to grace extended throughout their ministry today and for generations to come.

Your Generosity can change generations Give Today