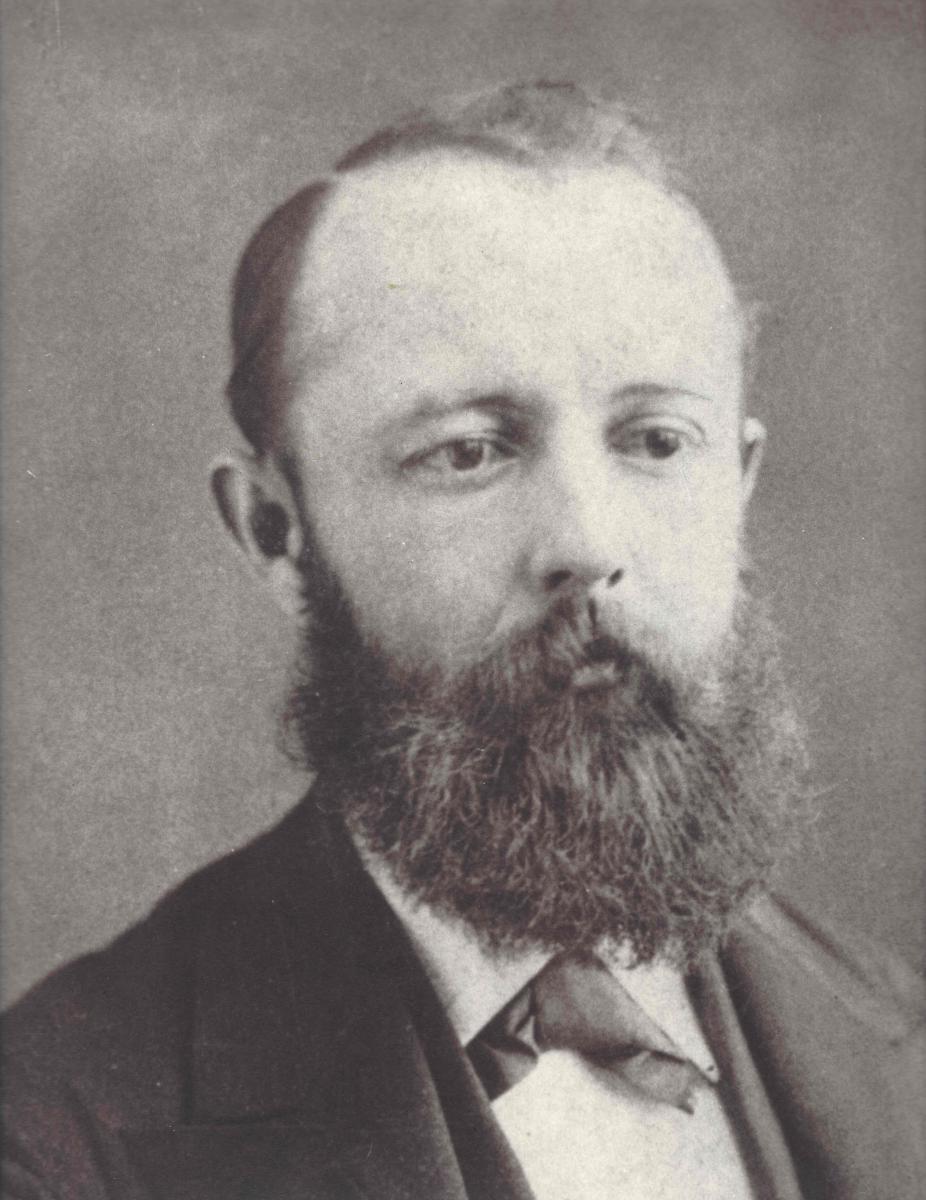 The Baptist Children's Village admitted the first child to care on May 12, 1897.  In The Baptist Record in 1893, Rev. L. S. Foster, pastor in Senatobia, Mississippi, raised the question as to the desirability of establishing a home for orphans.  Rev. Foster wrote: "If this thought is of God He will put it into the heart of some person to send a contribution for this cause." In December 1893 Mrs. Lou H. Moore of Tillatoba, Mississippi responded: "With my prayers, I enclose this dollar for the institution.  If it finds company enough to effect a movement, you will hear from me again." After much cultivation of pastors and individuals throughout the state, Rev. Foster moved to Jackson in May of 1897 to accept the first child and position of Superintendent of then, The Baptist Orphanage.

Following his resignation in 1903, Rev. Foster wrote: "We now bid you an affectionate good-bye. But this is God's work.  He 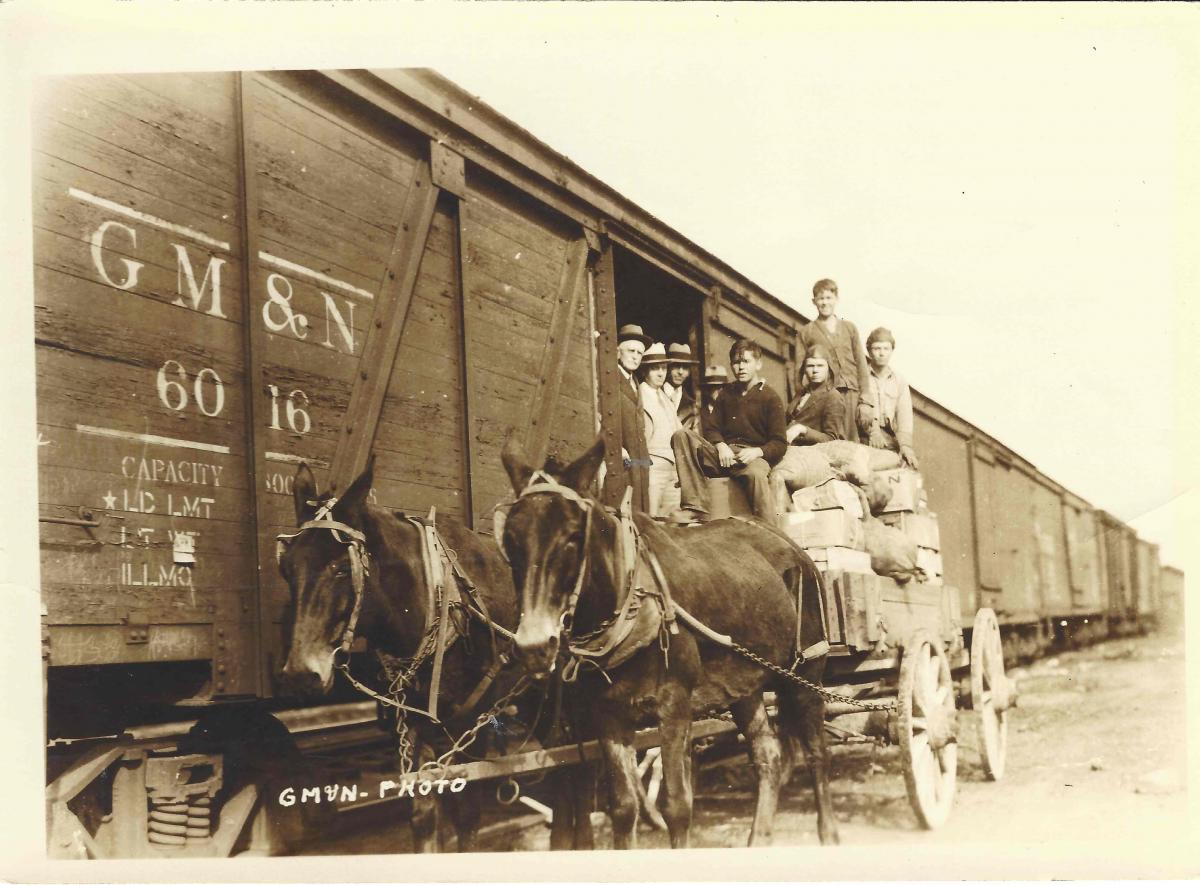 inspired, built and directed.  We were simply His instruments." The Lord has indeed used a great many "instruments" to further His work at The Baptist Children's Village.

During the first years of ministry most of the children were orphans.  The major task of yesterday was to provide Christian care and direction, as well as food, clothing and shelter.

Mr. Paul N. Nunnery, who served as Executive Director from 1960 until 1990 wrote in his compilation of The Baptist Children's Village history, I Heard the Children Singing, "The survival and usefulness of any service agency is dependent, in large measure, upon its capacity and willingness to change."  Swift and dramatic change is exactly what characterized the efforts of this new administration.  Some of the most significant changes that still impact the ministry today are:

This family-modeled living continues to be an essential part of residential child care provided by The Baptist Children's Village. Since those early days, "wars, natural disasters, economic recessions and depressions have beset and sometimes devastated Mississippi society . . ., but literally without even one day's interruption, The Baptist Children's Village has addressed the most basic and essential needs of countless thousands of boys and girls and their families without fee or charge and without monetary support from government at any level." 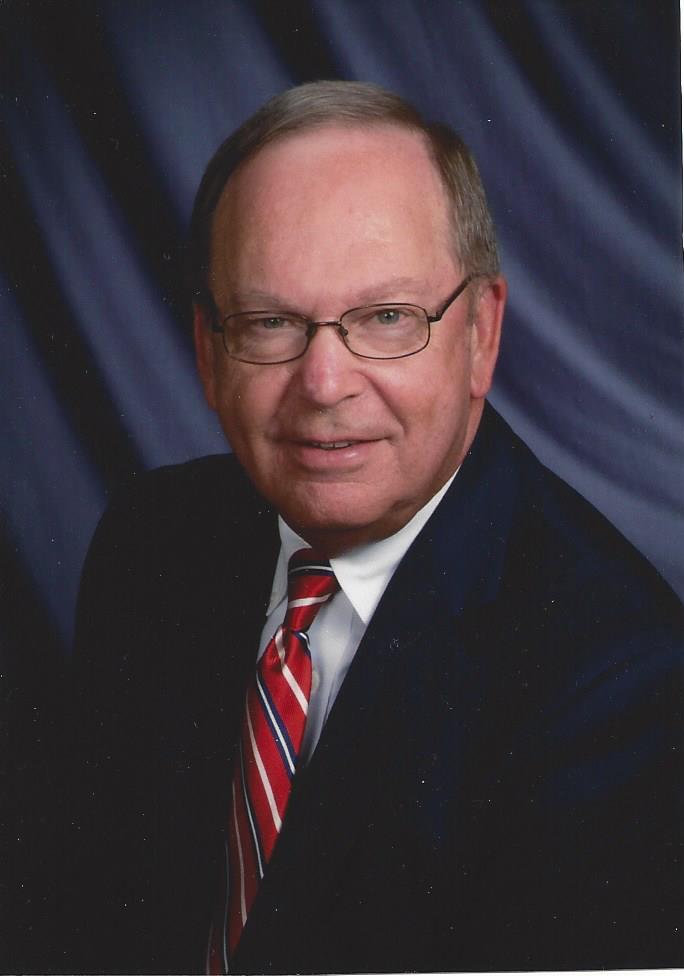 From 2004 until 2010, under the direction of Executive Director, Rory Lee, The Baptist Children's Village focused on making the ministry more accessible to families throughout the state; and furthering the vision to provide a more natural, family living environment to hurting children by expanding to seven smaller, strategically located residential campuses.In 2012 The Baptist Children's Village launched the Dorcas In-Home Family Support Program focusing on earlier intervention. The objective of the Dorcas Program is to bring the healing ministry of Christ to children and their families at an earlier point in the cycle of need. This non-residential program was first launched in eight counties in northeast Mississippi with the intention of expanding to all 82 Mississippi counties.

In November 2016, Dr. Rory Lee retired as Executive Director of The Baptist Children's Village and 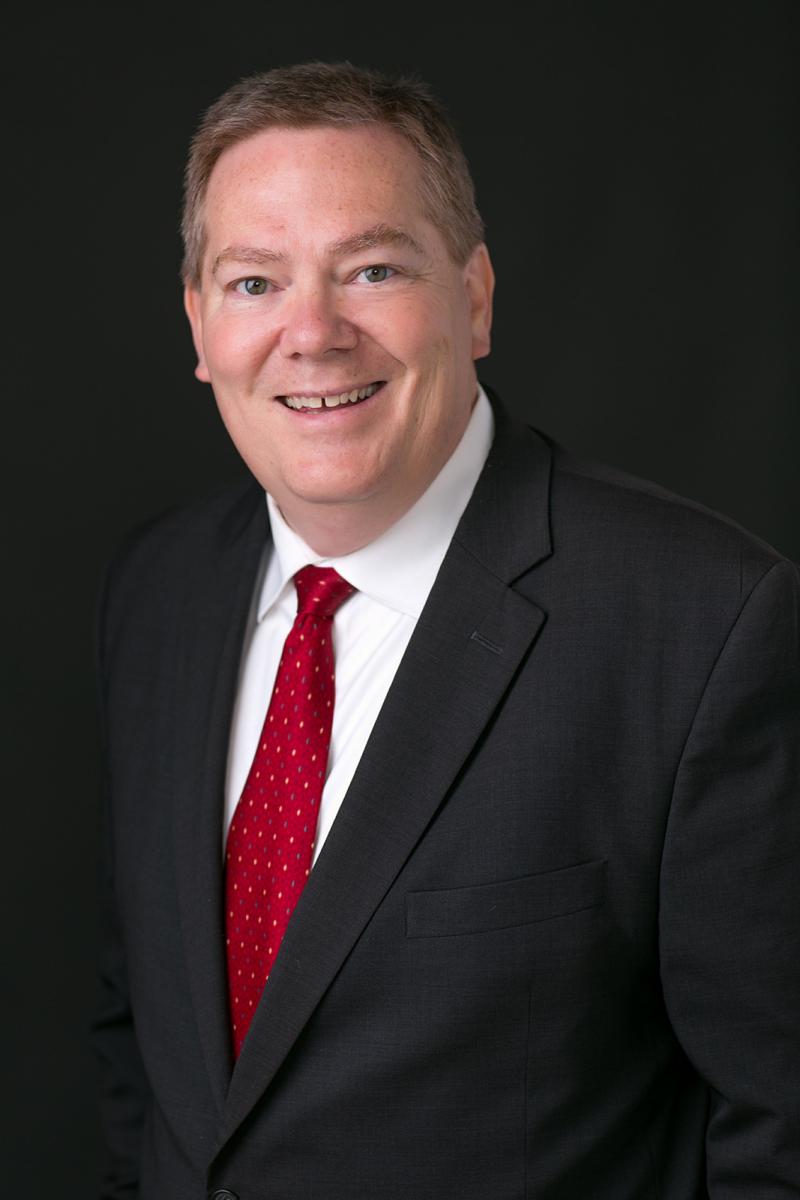 Sean A. Milner became the 11th Executive Director of The Baptist Children’s Village ministry. Mr. Milner came to The BCV after nearly 25 years of practicing law in Clinton, Mississippi.  He is a graduate of Mississippi College and Mississippi College School of Law.  He serves on the Mississippi Ethics Commission and as Chairman of the Board at Mt. Salus Christian School.  He and his wife Elizabeth have two grown children and are active members of Morrison Heights Baptist Church where Sean is a deacon and a longtime adult Sunday school teacher. Sean is an alumnus of The Baptist Children’s Village.  He came to the ministry at a young age with his three brothers and one sister and remained in the care of The BCV for 18 years.  He is the only former child care resident to serve in the position of Executive Director of The Baptist Children’s Village and the only one among all of the Southern Baptist child care agencies nationwide.

Do you know a child or family who needs our services?